What Is Nearshoring in Digital Marketing?

Julius | Julius Blog | What Is Nearshoring in Digital Marketing?

What Is Nearshoring in Digital Marketing?

In recent months, I’ve had the privilege of meeting with dozens of digital marketing agency owners in the United States. Traveling to cities around the country, I sought to identify the challenges and opportunities faced by these owners.

Each agency is unique, and each owner has his or her own point of view. But all agree that it is getting harder to hire and retain skilled digital marketers.

Regardless of what is happening in the broader labor market, the pool of talented individuals who are skilled in digital marketing seems to be smaller than the demand for it. Larger companies and agencies can solve the problem by offering higher wages and benefits. But this is not a viable option for smaller agencies, especially those with fewer than 50 employees.

There is no single or simple solution to this problem, and all the options have pros and cons. One thing you could do is hire digital marketers from Latin America. But you have to do it right to get the benefits you want and satisfy your clients. What this means is careful scouting and vetting, robust onboarding, and, during the first weeks, getting plenty of feedback and conducting frequent assessments. Performing these steps will increase your chances of successfully offshoring one or more positions. Before we discuss the details, let’s make sure we understand the concept of nearshoring.

Nearshoring is simply offshoring to nearby countries, sometimes to regions with the same or almost the same time zone. For example, Mexico shares the Eastern, Central, Mountain, and Pacific times zones with the United States. Most people in Mexico live in a Central Standard time zone. Colombia, on the other hand, is divided between Central Standard Time and Eastern Standard Time. Much of northern Latin America is at most two hours away from anywhere in the continental United States.

Why you need to be in the same time zone

For decades, American companies have been working with many of India’s more than four million software developers. Making software can easily be done at different times, asynchronously. In some cases, the time difference can even be advantageous.

That’s not the case when it comes to digital marketing. Real-time collaboration is critical for most digital marketing operations. In our experience, the average digital marketer has four to eight meetings a day, plus plenty of ten-minute huddles, especially when following an agile methodology of getting stuff done. You need to make such collaboration possible whether your team members are working on-site or remotely. To be sure, flexibility about working hours to cope with time differences has worked for some agencies—but not without sacrificing hours of real-time collaboration every single day.

Time-zone differences may be one of the most important reasons that India is not the same powerhouse in offshored digital marketing as it is in offshored software development. People in other continents would have to work at night or very early in the morning to engage in real-time collaboration with India-based developers. But everywhere, top performers tend to prefer working during regular daytime hours. Since they usually have plenty of attractive work opportunities in their home countries, they don’t have to accept that kind of chronic inconvenience.

In the case of Latin American digital marketers, though, time-zone differences do not create a problem for US companies. It’s easier for top players in both regions to engage in real-time collaboration throughout the day.

Why else is being geographically close important?

Many people have embraced remote work. Some employees don’t want to work in an office at all anymore, not even on a part-time basis. But knowing colleagues in person and having at least some in-person interactions is something that many leaders regard as crucial.

Just as having an annual or semiannual off-site get-together can make a huge difference in an office, so having at least a few in-person interactions with clients and colleagues can help to foster an otherwise virtual relationship.

The trips are affordable. On Viva Aerobus, one of Mexico’s main airlines, a round-trip ticket from Monterrey to Dallas costs about 200 USD.

Why do so few Latin American digital marketers work for US agencies?

If the benefits are huge, why are so few agencies doing this? The better I understand why this is happening, the bigger the difference I can make for US agencies. I have discovered many reasons, but the most important one is the fact that finding the right talent is hard, especially when you are conducting your search from abroad. Why is it hard?

Language barrier. Relatively few people in Latin America speak English fluently—fewer than one would expect given the geographical proximity to the United States and the extent to which Latin America and the United States are economically integrated. There are indeed enough fluent speakers of English to make a difference for US agencies. But they are just a little hard to find.

HOW CAN WE HELP? 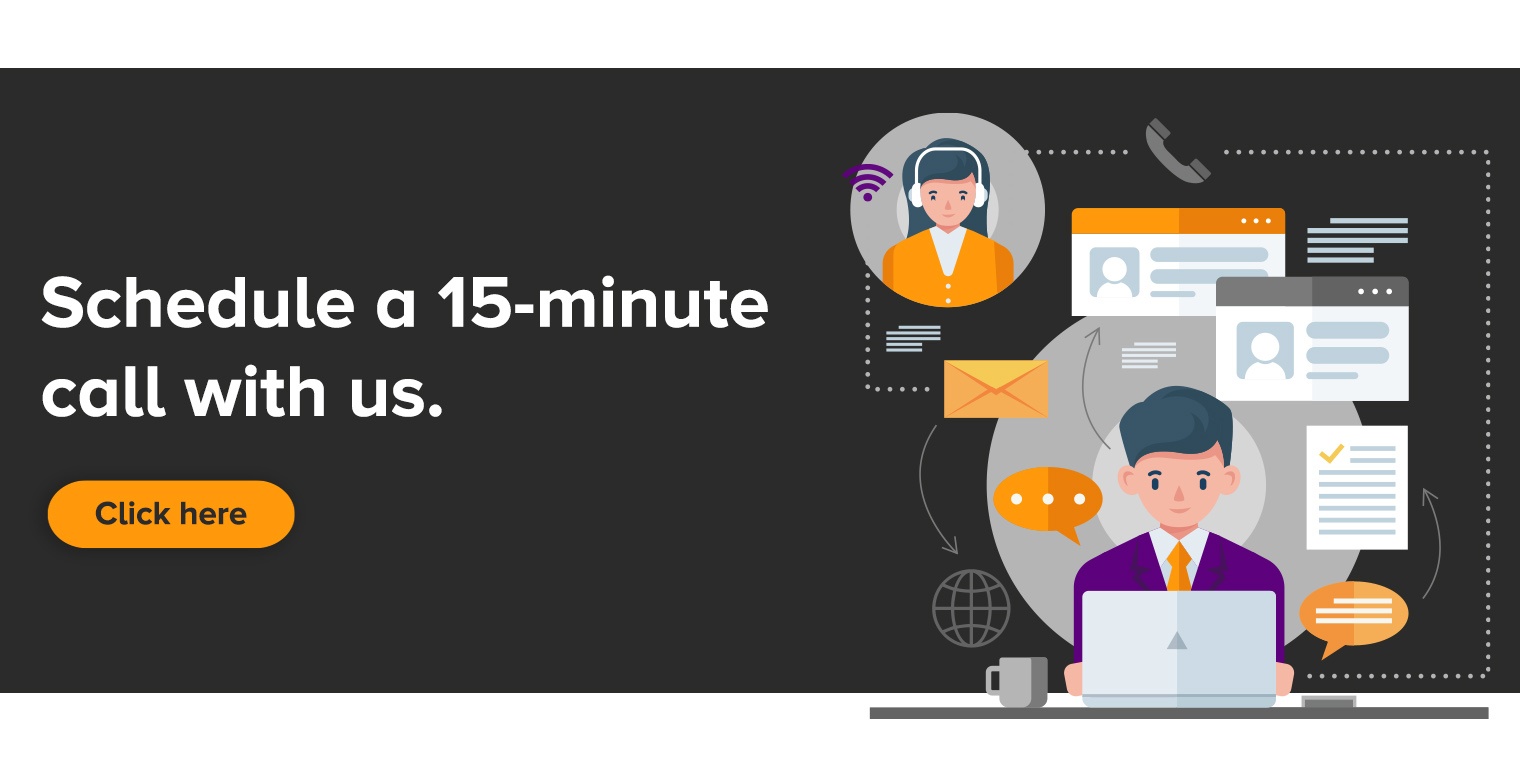